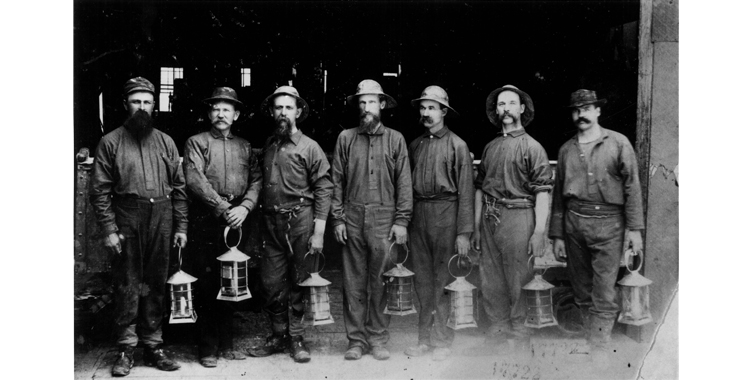 The “Rush to Washoe” began with the discovery of the Comstock Lode in 1859. The mining boomtowns of Virginia City, Gold Hill, Silver City and Dayton sprang up overnight. The growth of the Comstock resulted in the development of towns across Nevada. Carson City became the Nevada state capital in 1864, and five years later the U.S. Mint and the Virginia & Truckee Railroad shops were completed. In 1868, the Central Pacific Railroad established the Town of Reno, which became an important agricultural and transportation hub for people and goods, to and from the Comstock. Other industries developed nearby to serve the mining interests, including lumber, ice, charcoal and hydroelectric power. Sparks was established in 1904 when the Southern Pacific Railroad moved its shops from Wadsworth.

After the decline of the mining industry, Reno established itself a major tourist destination. Drawn by gambling, easy divorces and the area’s natural scenery, automobile tourists flocked to Reno. In recent years the region has sought to diversify its economic base, becoming a growing center for technology, manufacturing and product distribution.

The 2019 SIA Fall Tour showcased the region’s diverse industrial heritage. The conference hotel was the Whitney Peak Hotel, located in the heart of downtown, next to the famous Reno Arch.