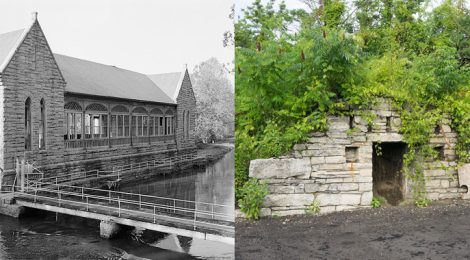 A pair of pumphouses having different historic purposes—one served navigation, the other the salt production industry—are the recipients of the Society for Industrial Archeology’s two Industrial Heritage Preservation Grants for 2018. The grants were announced at the SIA’s 2018 Annual Meeting in Richmond Virginia, where one of the pump houses is located.

The SIA awarded a $3,000 grant to the Friends of Pump House, a Richmond, Virginia-based nonprofit organization working to restore the 1883 Byrd Park Pump House. The Pump House is part of the James River and Kanawha Canal system, which is the first canal system built in the United States. Friends of Pump House plans to develop the structure and the grounds surrounding it into a park connected to the existing James River Park System, which already includes sites with rich industrial histories, such as Belle Isle. Friends of Pump House will use the grant to develop and install a kiosk that will identify the pump house as a historically significant site, inform the public about the facility’s history, and describe ongoing and future preservation efforts.

A grant in the amount of $2,000 went to the Onondaga Historical Association to support its photographic documentation of the Syracuse Pump House on Spencer Street, Syracuse, New York. The Syracuse was one of three pump houses constructed in the nineteenth century when Onondaga County, New York, was the center of U.S. salt production. The pumps transferred brine into boiling blocks and evaporative sheds, the two primary methods involved in the production of salt at the time. Photographic documentation of the Syracuse pump house will be conducted in accordance with Historic American Engineering Record standards, employing a view camera and large format film. Archival photographic prints and digital image files will be made from the 4×5-inch negatives. 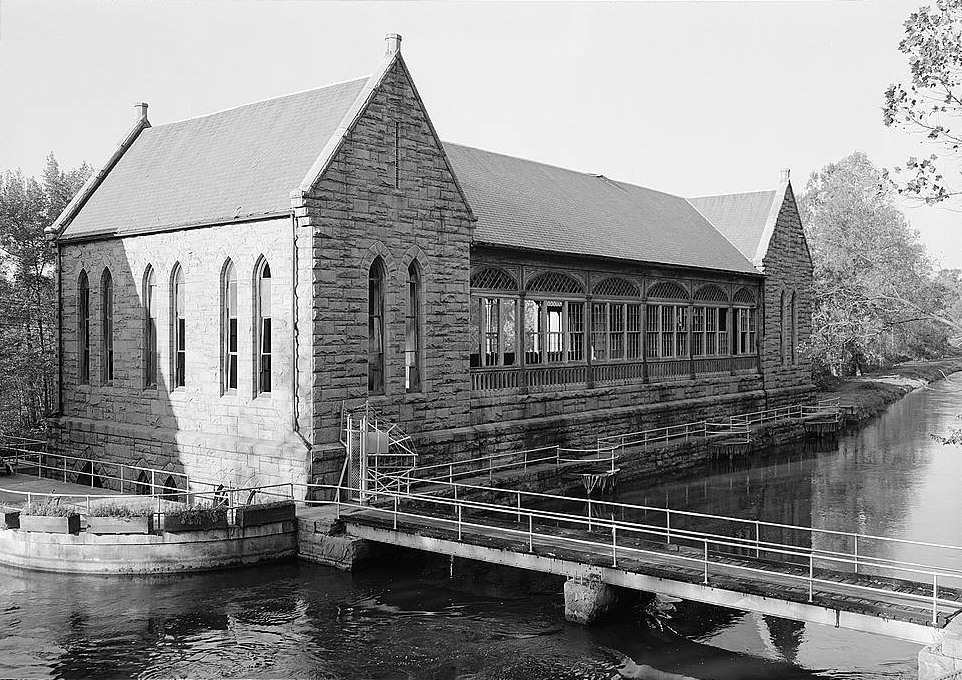 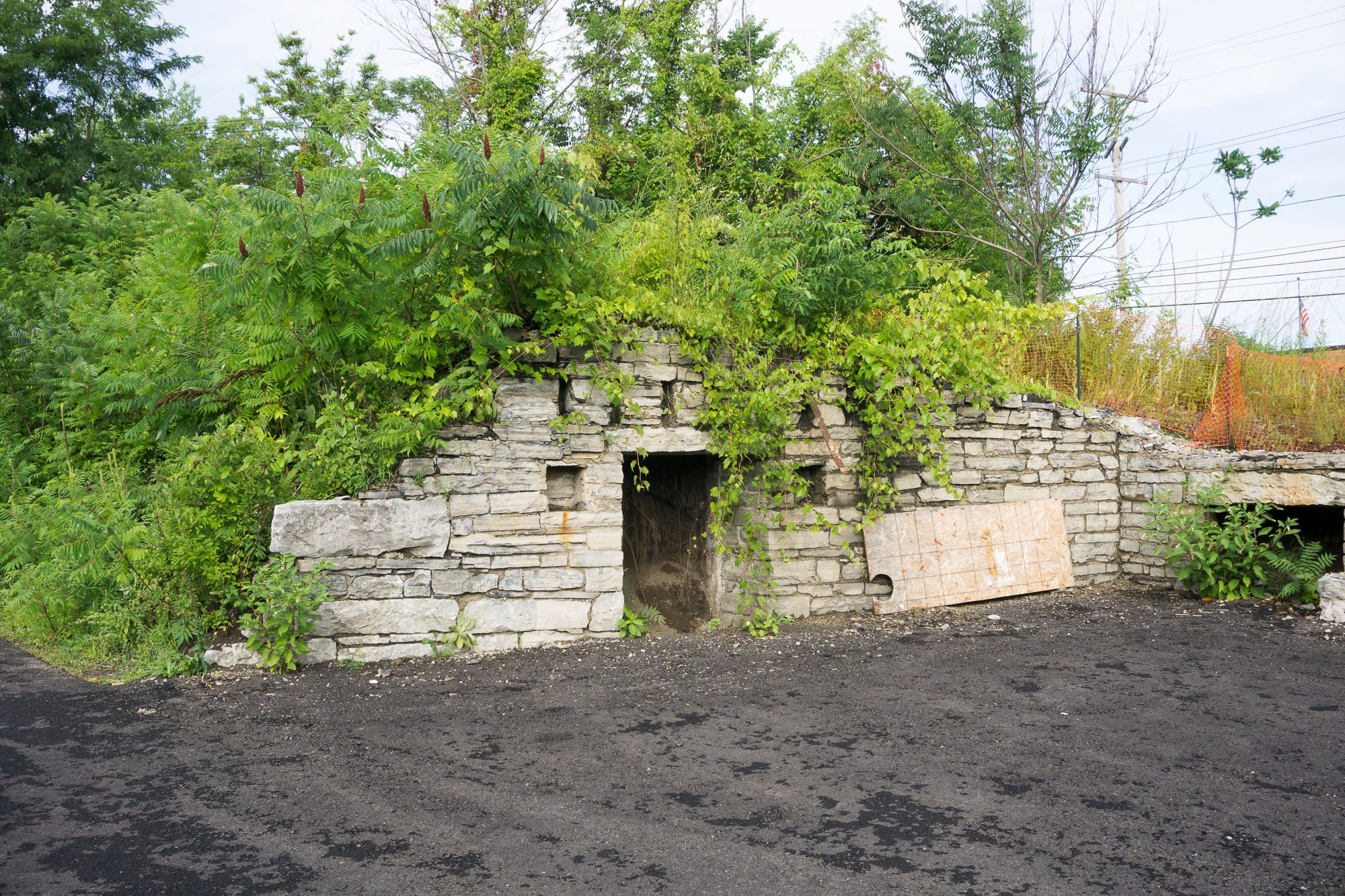