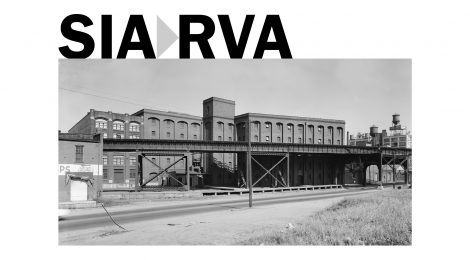 The 47th Annual SIA Conference will be held in Richmond, Virginia. The city dates to the early 17th century, and is crucial to the development of the colony of Virginia, the Revolutionary War, and the Civil War. After Reconstruction, Richmond’s location at the Falls of the James River helped it develop a diversified economy and become a land transportation hub.

In 1831, the Industrial Revolution arrived when the Chesterfield Railroad Company opened its horse-drawn rail line between Manchester and the Chesterfield coal mines, just south of the city. In 1833 Rhys Davies, an engineer from Tredegar, South Wales, was hired by Richmond businessmen and industrialists to construct furnaces and rolling mills used in the iron and foundry business. By 1837 the rolling mills were merged with the Virginia Foundry, creating the Tredegar Iron Works, the largest foundry in the South and the third-largest in the United States. It sat adjacent to the James River & Kanawha Canal, which connected Richmond with locations to the west, with the goal of extending to then western Virginia and the Ohio Valley. Five competing railroads followed, making Richmond the most industrial city in the Antebellum South, and capital of the Confederacy. After the devastation of the Civil War, Richmond rebounded with the tobacco industry, and Tobacco Row hosted four of the largest manufacturers in the country. Support industries such as box making, paper making, lithography, and machine shops flourished.

SIA registrants will have a chance to experience this impressive history including not only cigarette making, but also high tech machine shops, foundries and breweries. We’ll also visit import- ant industrial and technological heritage sites with offerings to the south in Petersburg, to the west in Charlottesville, and to the east in Hampton Roads. Come join us to see well-preserved examples of Richmond’s past and experience the present in this vibrant, diversified southern city.

SCHEDULE AT A GLANCE

Please see the conference tours & events page for more details about activities associated with the conference. Planning for these events continues and schedules are subject to change. We look forward to seeing you in Richmond! 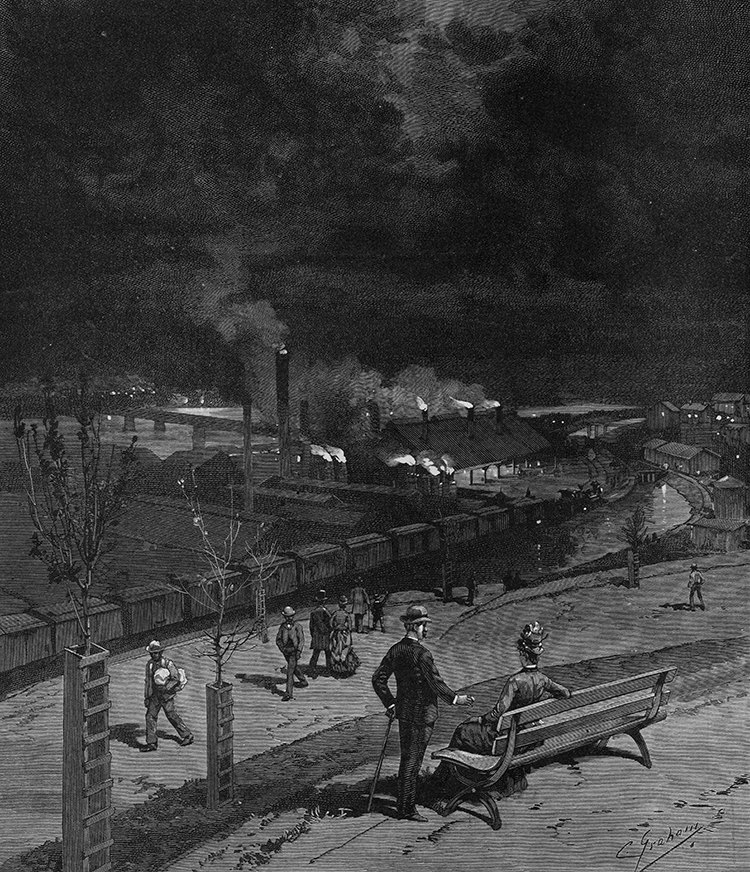