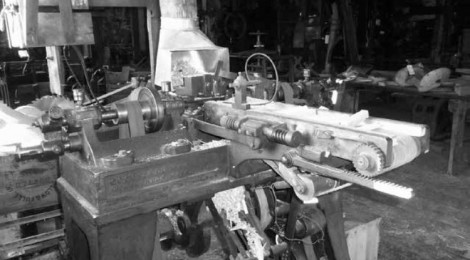 This Wednesday tour is optional at $45 per registrant.

Optional Tour – Lawrenceburg and along the Ohio

MGP Distillery – This distillery location dates to 1847.  It was owned and operated by Seagram for many years.  MGP currently operates the distillery, which produces beverage alcohol including vodka, gins, bourbon and whiskeys.

George Street Bridge, Aurora – This bridge is a double-intersection Pratt (Whipple) through truss bridge constructed in 1887 by the Lomas Forge and Bridge Works.  Formerly carrying US and Indiana highways, it remains open for local traffic.

Laughery Creek Bridge – This bridge is a triple-intersection Pratt through truss bridge constructed in 1878 by the Wrought Iron Bridge Company south of Aurora.  It formerly carried IN-56 over Laughery Creek, which divides Dearborn and Ohio Counties.  This 300 foot span bridge is the only known remaining example of its kind.  It remains open to pedestrian traffic.

Switzerland County Historical Society – The Switzerland County Historical Society was founded in 1925.  The tour will visit the Society’s River History Museum located in Vevay.  Vevay served as an important 19th century river community.  The River History Museum includes documents, artifacts and steamship models that relate to the steamboat era of the Ohio and Vevay.

The tour will return to Clifty Inn by 4:00 p.m., which will conclude the Fall Tour.