Registration for the 2016 Fall Tour is closed.

Schedule at a Glance

The tour schedule is subject to change with the addition of new tour sites. Stay tuned to this web site for the most up-to-date information.

Getting to Green Bay

Located at the mouth of the Fox River, at the conjunction of Interstates 41 and 43, Green Bay is the third largest city in Wisconsin. Green Bay’s Austin Straubel airport (GRB) is served by American Airlines, Delta Air Lines, and United Airlines. Amtrak offers bus service to Green Bay (GBY) from the Milwaukee station (MKE). Green Bay is 120 miles from Milwaukee, and 275 miles from Chicago.

This year’s fall tour is based out of two boutique-style hotels in the Harp & Eagle chain.

This hotel and pub in Green Bay offers a variety of guest rooms with an Irish flair. Rooms have in-room whirlpool baths, walk-in rainfall showers and a high-speed internet connection. Continental breakfast is included for guests, served each morning with made-to-order omelets. Bar and restaurant on site.

This hotel in DePere  is an award winning en-suite hotel located five miles along the waterfront from St. Brendan’s Inn.  Chateau De Pere is constructed on the foundation of a 19th Century mill, and the river still flows beneath a portion of the structure. Breakfast is included with the cost of the room. Bar and restaurant on site.

You must book over the phone for either hotel to obtain the SIA discount!

The room block will be held until October 12th. 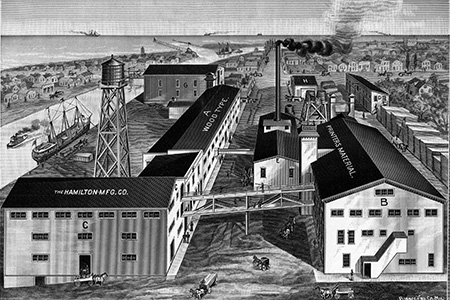 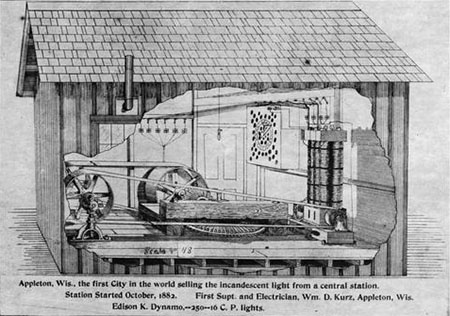 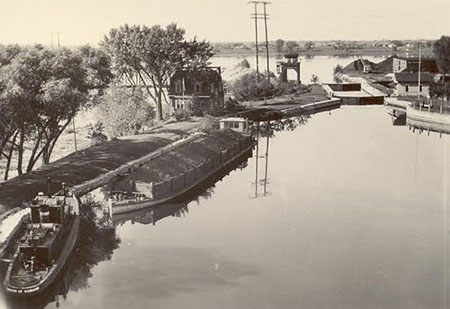